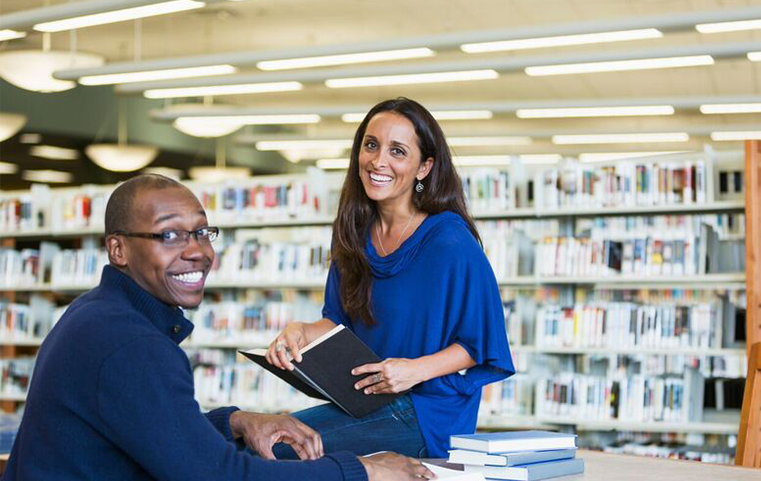 Two-way conversations help educators connect with their communities. Learn more about how our top users engage with students and parents in this Remind educator spotlight.

Elizabeth Epps is a principal at a school with over 650 students—a third of which have limited English proficiency. Elizabeth set up a schoolwide Remind account as her main form of communication with parents, and teachers have their own accounts for classroom communication. In addition to sending timely messages multiple times a week, she allows parents to reach out to her directly using two-way conversations.

"I view myself as the school's Chief Communicator," Elizabeth says. "This title isn't meaningful if I don't give parents a way to ask questions, get information, or just talk."

Elizabeth doesn't set office hours, and in two years has only had one situation where she's had to stop a conversation and ask the parent to set up a meeting instead. "Parents appreciate my openness and availability," she says. "It's my personal communication standard."

‍Michael Buist has used Remind regularly for over seven years. One of his biggest challenges as a 6th grade teacher is to uncover ways to increase parent involvement in their children’s education. Michael believes that access to information is a great equalizer and that parents need access to the same handouts, websites, and assignments that their children have. Otherwise, it defeats the idea of a partnership between home and school.

"It's always been a priority to make sure I’m transparent," he says. "It makes it much easier for parents to become partners in what I do on a daily basis."

Recently, Michael's class went on an overnight trip. Many of his students had never been away from home before, so they—and their parents—were nervous. Sending Remind messages throughout the day helped ease their concerns and make the trip a success.

Like many educators, Heather Barton wears many hats, which requires her to juggle how she communicates. Her daily communication includes notes to students, reminders about upcoming club activities, and scheduling student tutors in the writing center. With two-way conversations, she's able to communicate directly when her students need her most.

Heather recently presented at a state conference and received several supportive messages from her students before taking the stage. "Remind helps me build our school community," she says.

Interested in using two-way conversations in your classroom? Learn how to set it up in your Remind account.